A Talk by Robin Clutterbuck

‘Away from the Western Front‘,  is a  UK-based project aimed at raising awareness of the Great War campaigns in Africa, the Balkans and the Middle East.While the British, French and German armies struggled in trenches on the Western Front, the post-war world was being shaped elsewhere. Many men from East Devon including Axminster fought in the battlefields of the Middle East including Mesopotamia, Egypt, Palestine and Syria; Italy and Africa. Robin, National Coordinator of this project, will tell us of the experience and impact of these campaigns. 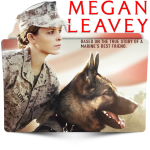 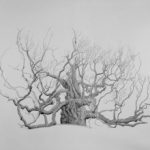 Time for Tea – Legacy to Landscape