‘Law, Religion and the Church in the 21st Century’ 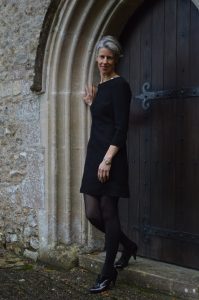 Samantha Knights QC is a barrister specialising in refugee, trafficking and modern slavery law. She has represented hundreds of vulnerable clients at all levels of the legal system – from the immigration tribunals up to the Supreme Court. She also regularly works on national security sensitive cases in the Special Immigration Appeals Commission. She is also an Adjunct Professor at the University of Miami teaching international human rights law. In 2005 she took a sabbatical to write a book on law and religion, and the second edition was published this year: Law, Rights and Religion (OUP 2021). Samantha will be speaking about the history of religious diversity and migration in the UK, the connection between law and religion and the evolution of religious freedom, the increasingly secular state, and the role of an established Church of England in a state which is no longer majority Christian in terms of the population’s beliefs, and how the current system is negatively impacting religious groups in numerous and largely unpublicised ways.